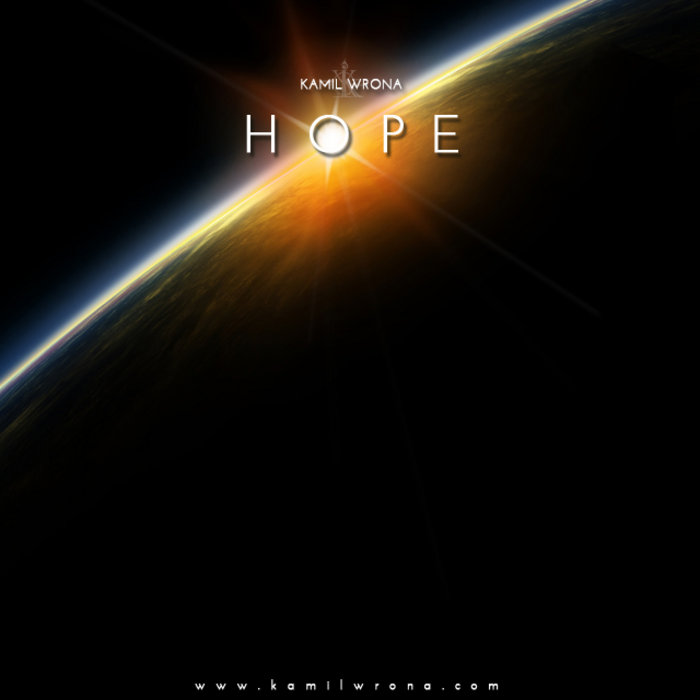 Regina Bechstein It starts dark and gets brighter, just like the hope we all feel in our heart. This is a beautiful and very emotional song. I love it!!!

Kamil Wrona (Cammiloo) was born on 8th August 1983 in Opole Poland. His adventure with music began in 1994 when as a ten- year-old boy he attended music school on drums and piano and finished it in 1998. But he really became interested in music in 2002.
With a real name he starts made film music, scores and soundtracks for documentary show... ... more

Bandcamp Daily  your guide to the world of Bandcamp

Benji B talks about his new compilation ‘Deviation Classics’